Happy spring, friends. At least, I’m hoping it’s a happy spring for you.

It feels remiss to write this post without acknowledging the war (and now being called genocide) in Ukraine. I spent a lot of March glued to the news every day after work, for updates on Ukraine. There are many worthwhile charities to donate to, but if you’re looking for personal advice then I recommend Sunflower of Peace. If you prefer to purchase actual items, you can do so on their Amazon Charity page. I would also like to donate to an animal charity but haven’t yet, so if any of you have recommendations please let me know.

Anyway, onto how March was for me personally, including quite a few adventures here in California (and afar).

Where was I in March?

March on the blog…

I know I’m starting to sound like a broken record, but I didn’t publish as many blog posts in March as I’d wanted to. I did manage to push out two blog posts I’m pretty proud of, though:

And of course, my monthly recap for February, too.

Ideally in April I’d like to finish up my Route 66 blog posts, share a couple more blog posts about my endometriosis surgery, and maybe even start my Cornwall blog posts… a girl can dream, right?! I wish there were more hours in the day to write.

A weekend trip to the Mendocino coast: March started off with a bang when I spent a solo weekend on the coast in Mendocino! This was my first visit to the coast since my arrival in California and OMG. I loved it. I ate incredible seafood, went on coastal hikes, and overall had a great time. I can’t wait to share some blog posts on Mendocino, but for now these photos will suffice!

Working overtime: I’m working a lot these days but doing my best to keep it all on the weekdays and not on the weekends. I’m working my full time healthcare job, plus keeping up with my part time freelance writing contracts. It’s a lot.

I actually made a reel: March was endometriosis awareness month, so I made this Instagram reel to show my recovery journey since excision surgery. I made it on a whim, and it’s now been viewed over 10k times! Pretty cool considering I still don’t understand reels lol!

Some low mental health days: I have to admit, I have had some low, sad, and lonely days this month. I miss my family, Dan, and generally just having a community around me. My phone broke, and I was pretty much stranded. Then my car got a flat tire, and I had nobody to call to come get me. There were other days where nothing in particular happened, I just felt a bit sad. I do love this travel healthcare gig and living in California, but it can be isolating.

Another weekend trip… to Cleveland: This month I took a long weekend trip and flew from San Fransisco to Cleveland! I know it sounds a bit rogue to abandon sunny California for freezing, snowy Cleveland in March, but I had good reason. My college friends planned a mini reunion, and we all flew in from across the country to spend the weekend together. It had been planned for a while – before I knew I was going to be living in California! The travel each way took up an entire day each, but it was so worth it to see my friends.

I experienced my own personal Mercury in Retrograde: Within the span of just a few days, my phone broke, dishwasher broke, shower broke, and I got a flat tire. Like, how is that even coincidence?!?

My blogging income was a little bit down in March, but that’s okay. Because I am paid approximately two months after I earned the money, this means that the money I was paid in March was for work I did in January. Well, in January Dan was visiting, we both had COVID, and then I drove across the country to move to California. Suffice it to say, working on the blog was not my priority that month, lol! So actually, I am pretty happy it did as well as it did, mostly earning money passively while I quarantined!

Here’s how my income broke down in March:

It’s a little wild to think but my time living in Redding, California for this work assignment is winding down. I knew three months would go by fast but… it’s going really fast.

For my last full month here I want to take advantage of not just northern California, but the area in and around Redding in particular. I have a small bucket list of activities, including visiting Lassen National Park (a few times, I hope!), a waterfall loop drive, Crater Lake National Park, and more.

April is also going to be about getting my sh** together for whatever comes next! Travel plans are already taking shape, so stay tuned 🙂

How was your March? What are you looking forward to in the month ahead? 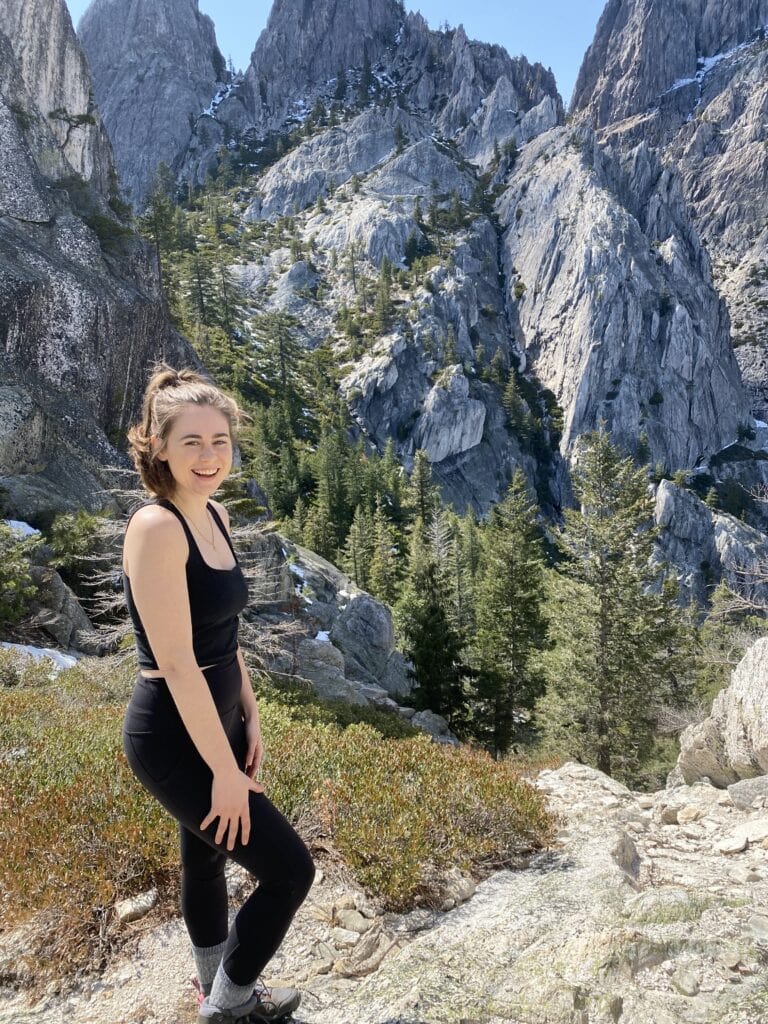 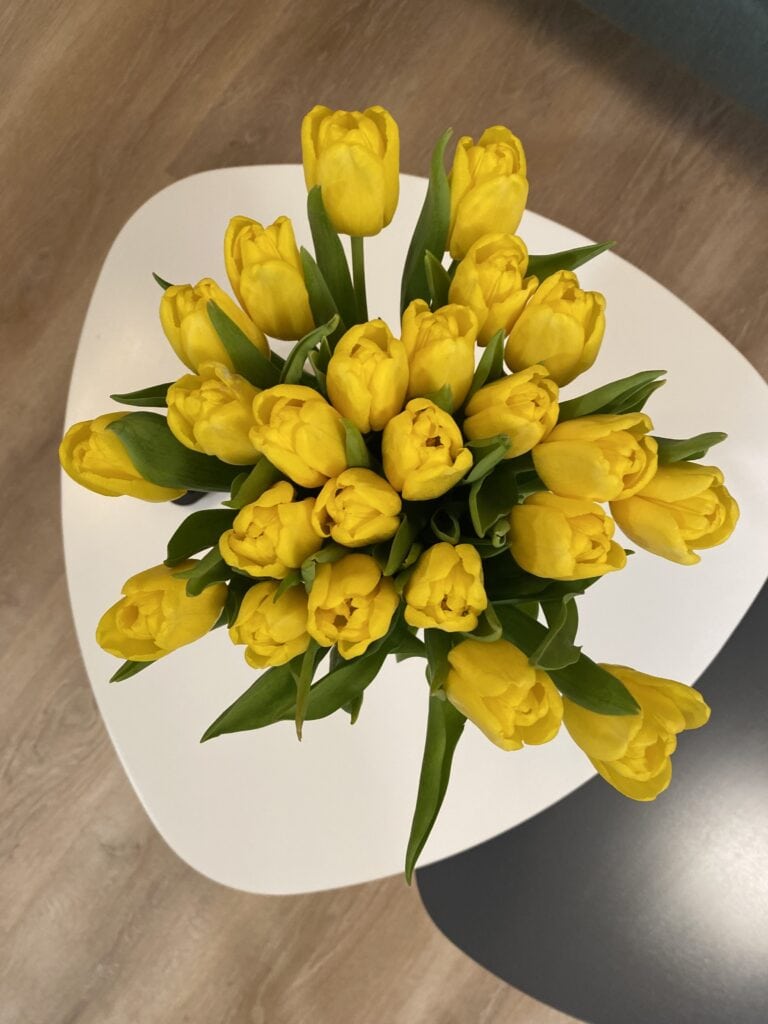 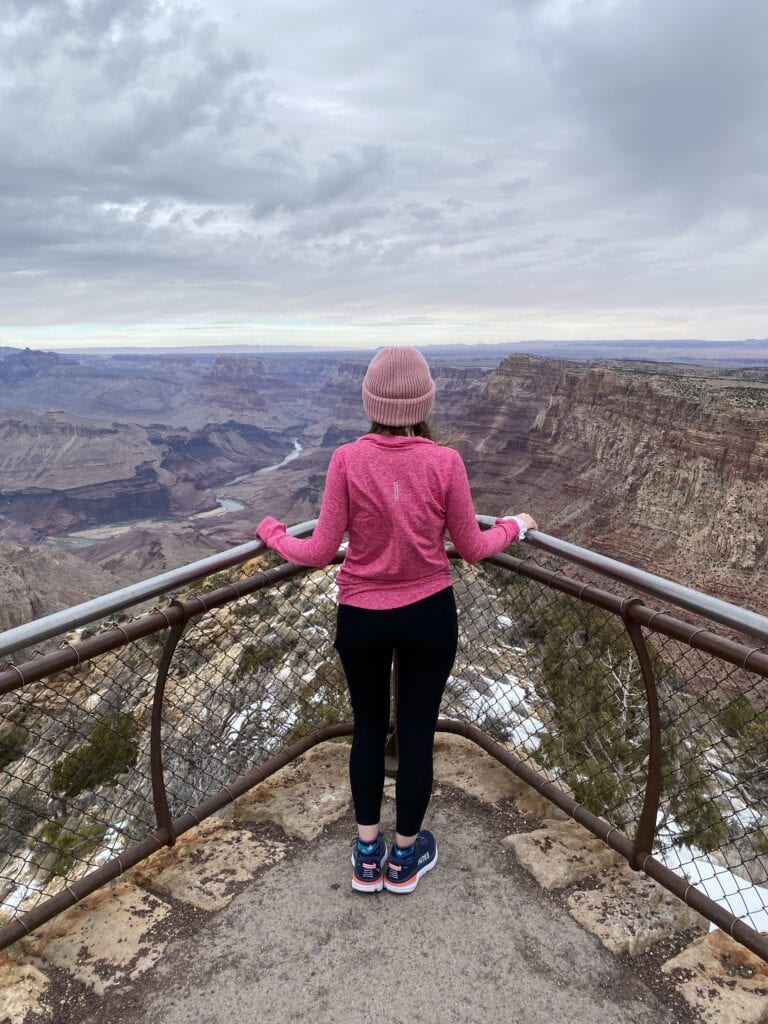 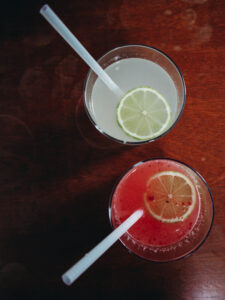 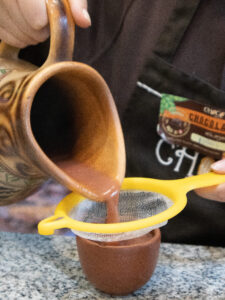 Is the ChocoMuseo Lima Chocolate Making Class Really Worth It? 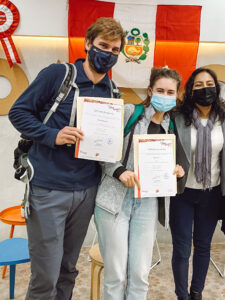 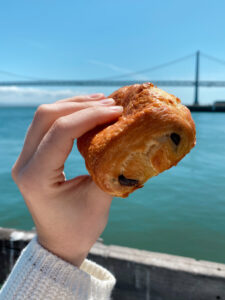 📍 Sunrise at Machu Picchu After 8 days off gri

📍 Sunrise at Machu Picchu After 8 days off gri