It has now been, wow, over two months since Dan and I spent a weekend in Budapest. Budapest was our last city before we slowed down and spent two leisurely weeks road tripping and hiking Slovenia, and we were facing sight seeing exhaustion. It was the middle of an August heat wave and our Airbnb lacked A/C, but mostly made up for that with its espresso machine. We spent our time wandering the streets, and when we got too sweaty for our clothes we’d pop into the closest gluten free Budapest restaurant. At the time, I jotted down some impressions of Budapest, which made their way to the back of my notebook and the back of my mind. A couple months, a few countries, and seemingly a world away now, I thought I would share what Budapest is for me. 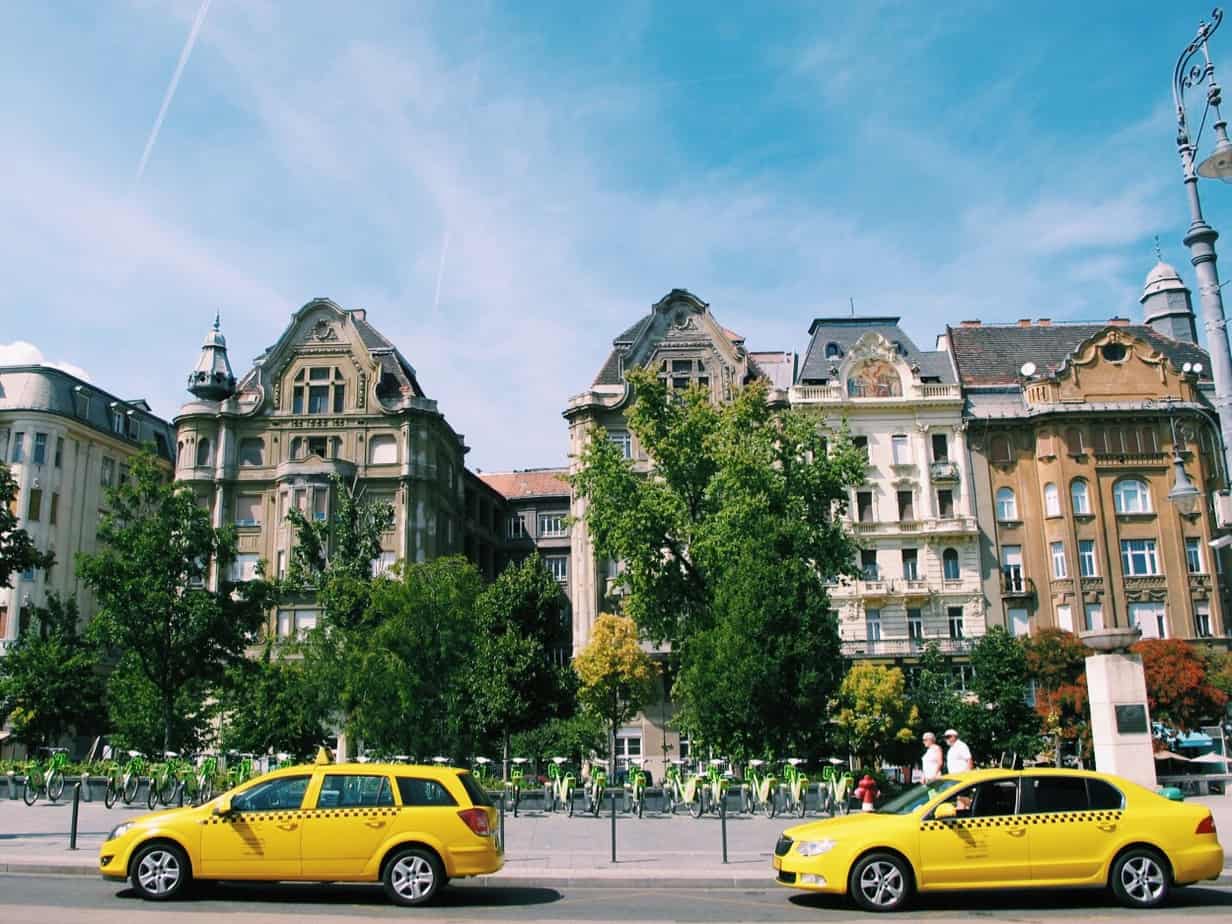 Smell of pickled cabbages and oil, a wide open jar left on the counter in a slant of sun 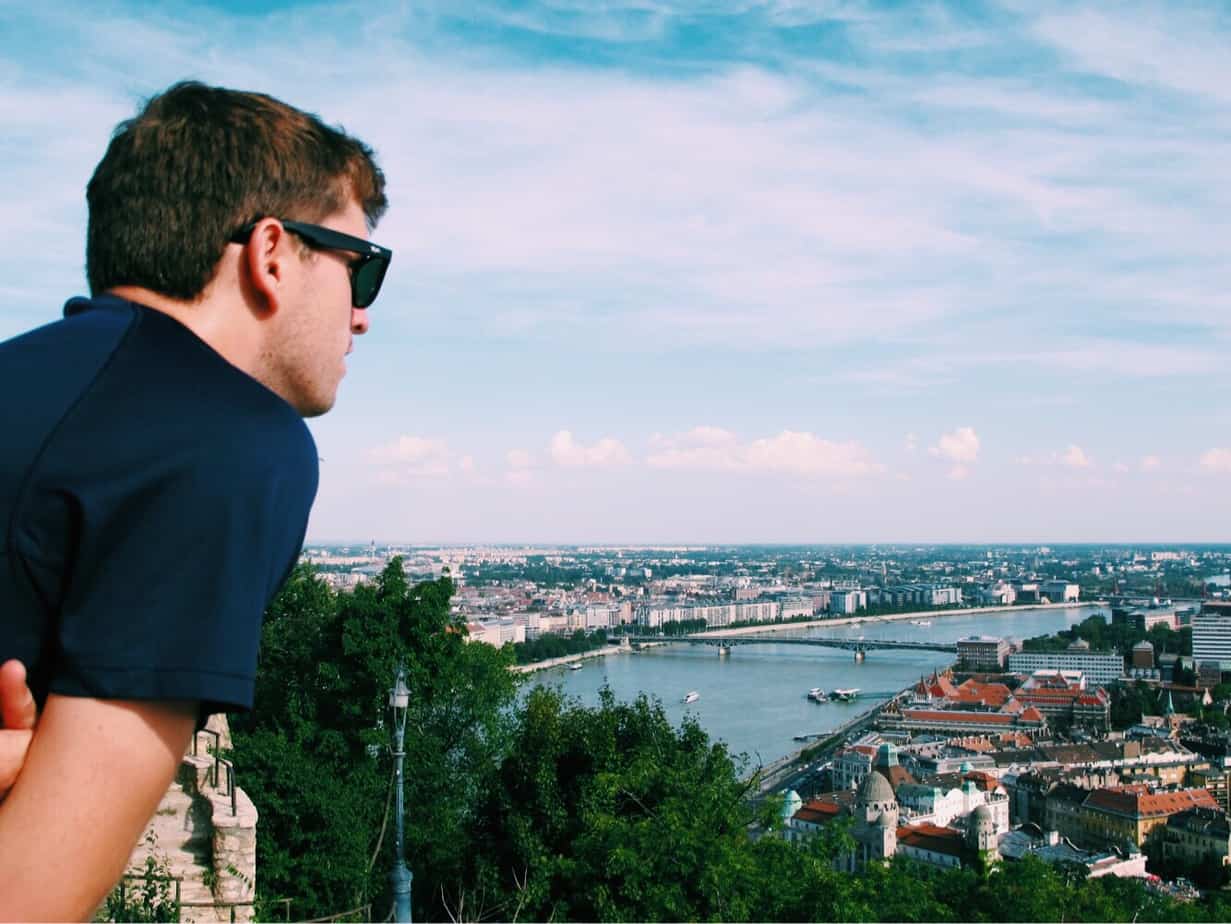 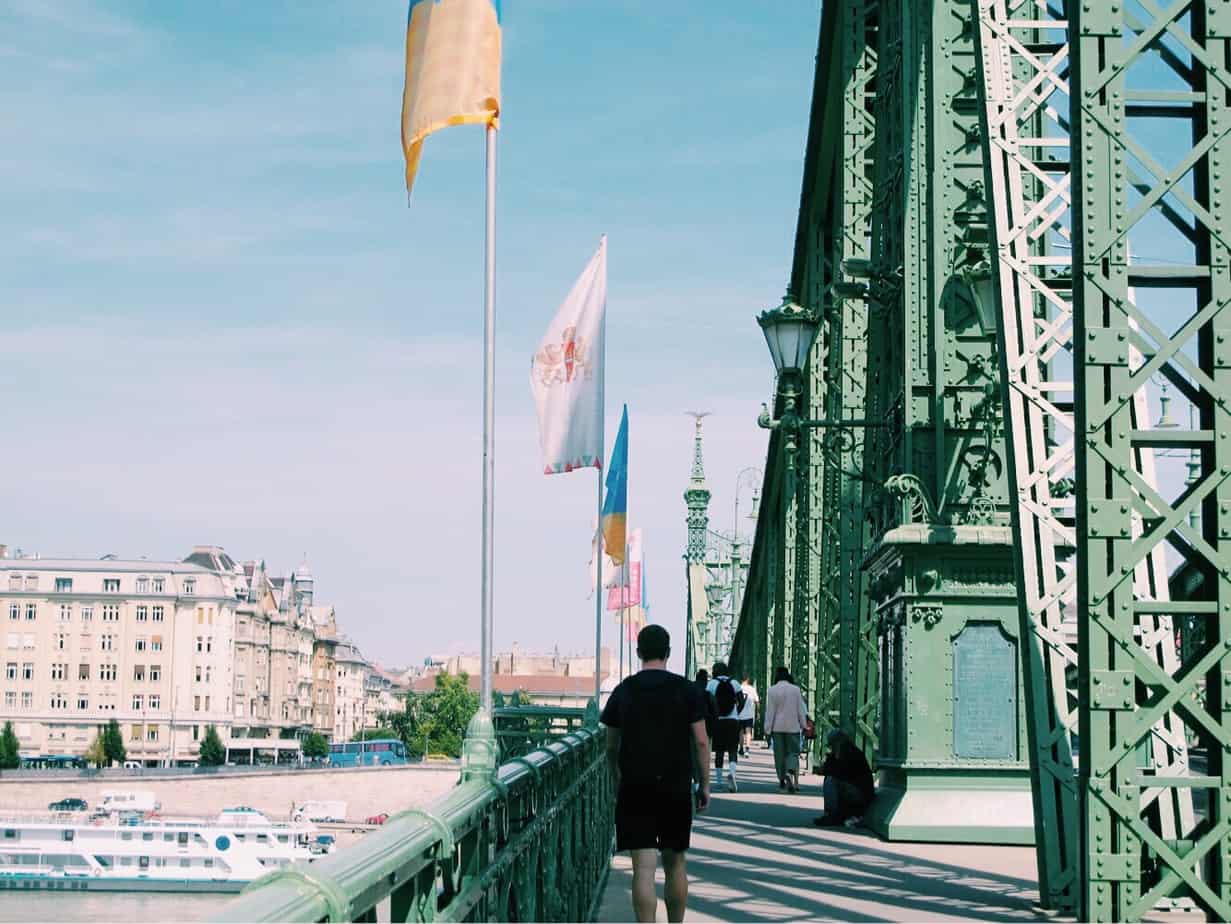 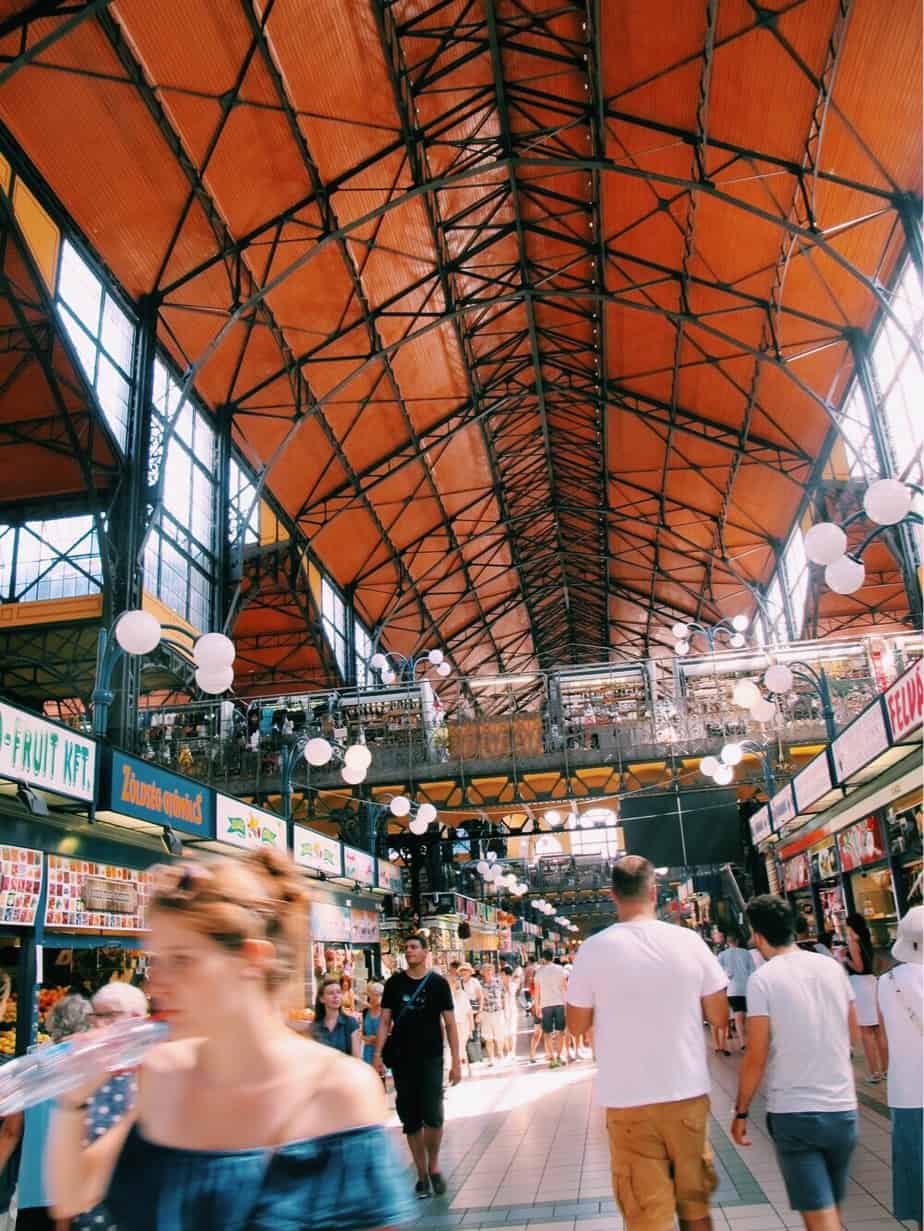 Sleeping above the sheets

Counting the seconds between lightning and thunder 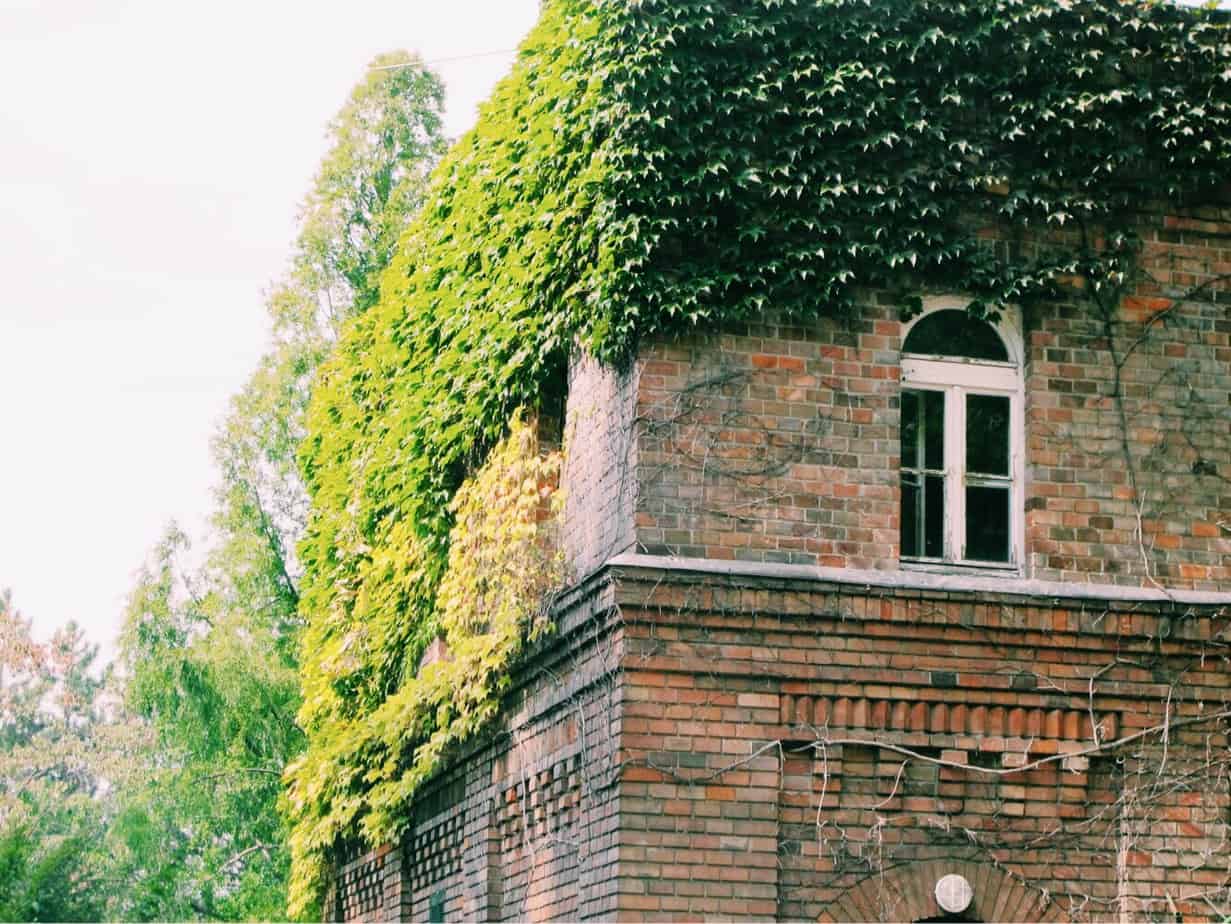 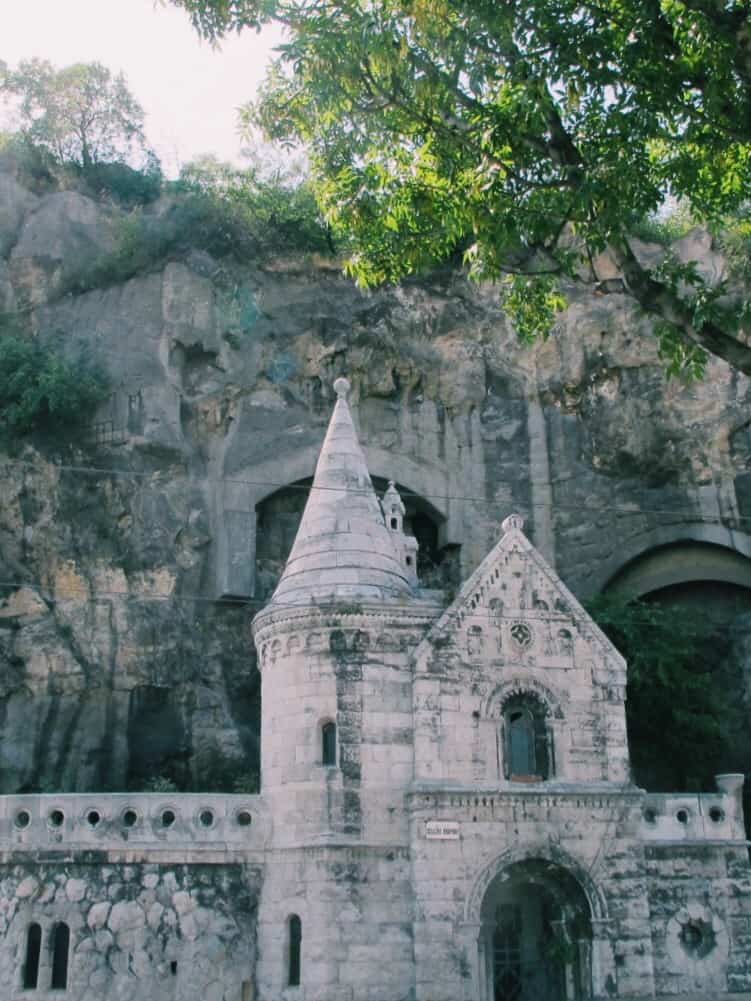 Distant tinkle of a neighbor’s TV through the open window 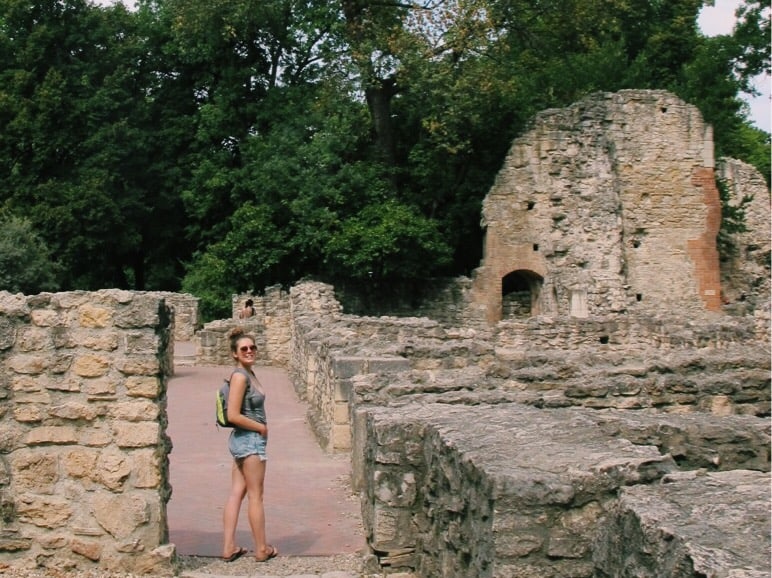 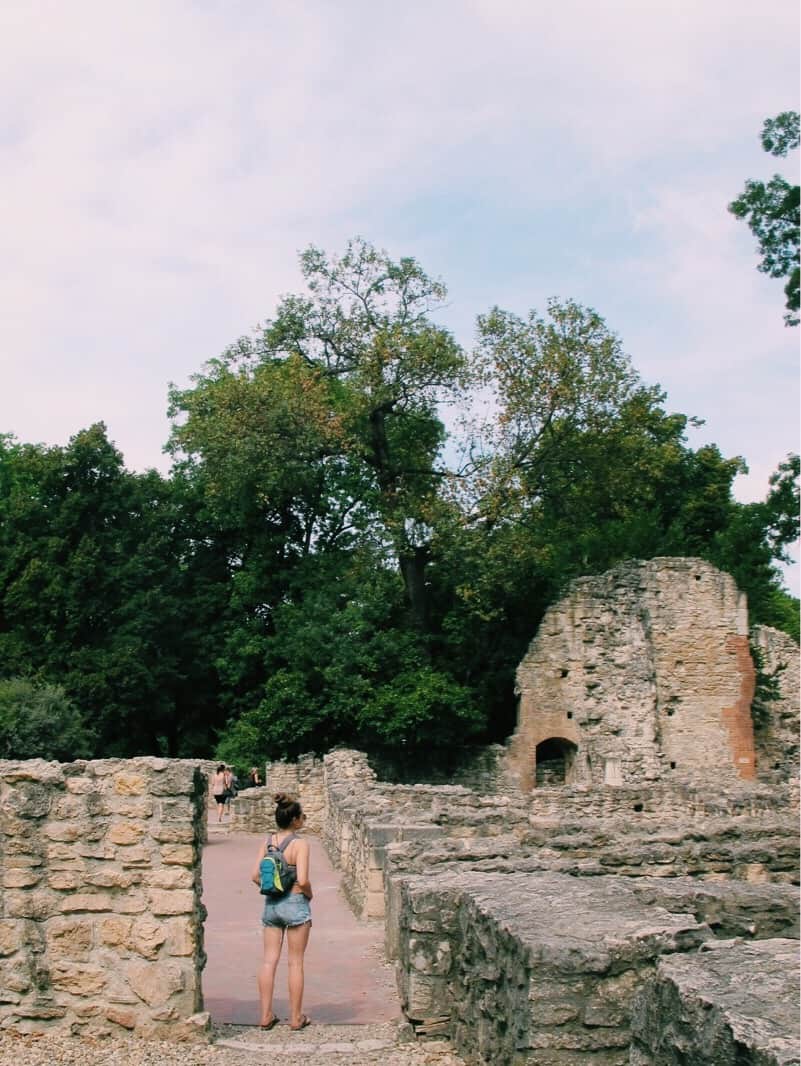 Peeling teal paint of the rattling subway walls. Three holes in the wall, a poster I cannot read, a rail-thin woman holding a bag of onions. I catch her eyes, staring at me, and we both quickly look away.

The slide and squidge of bare feet on wet tiles 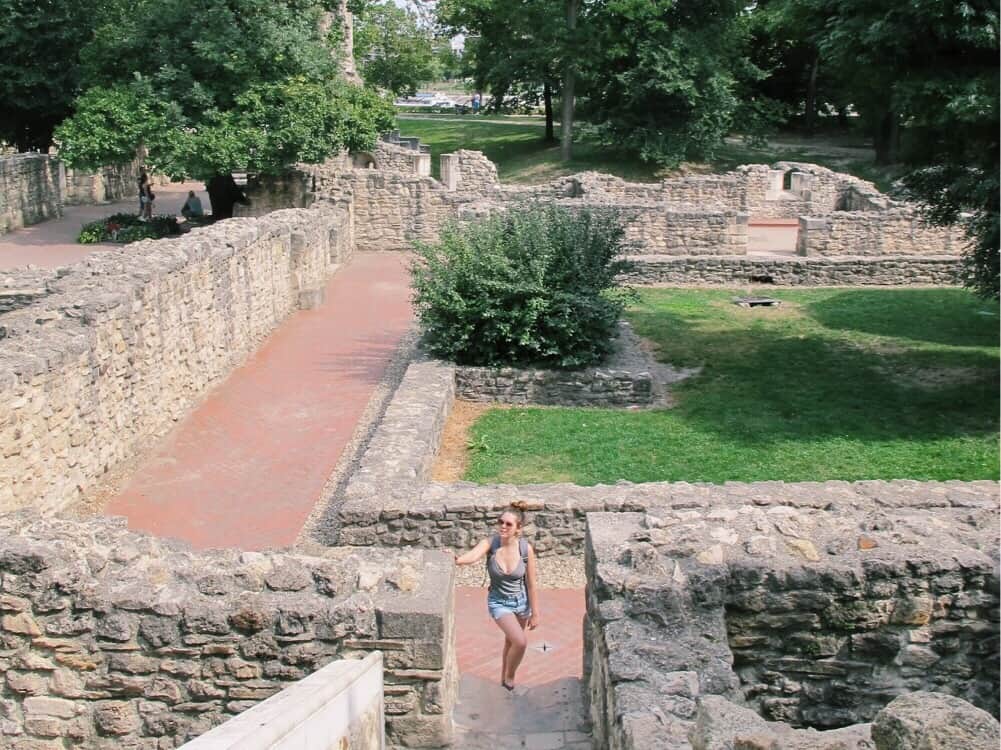 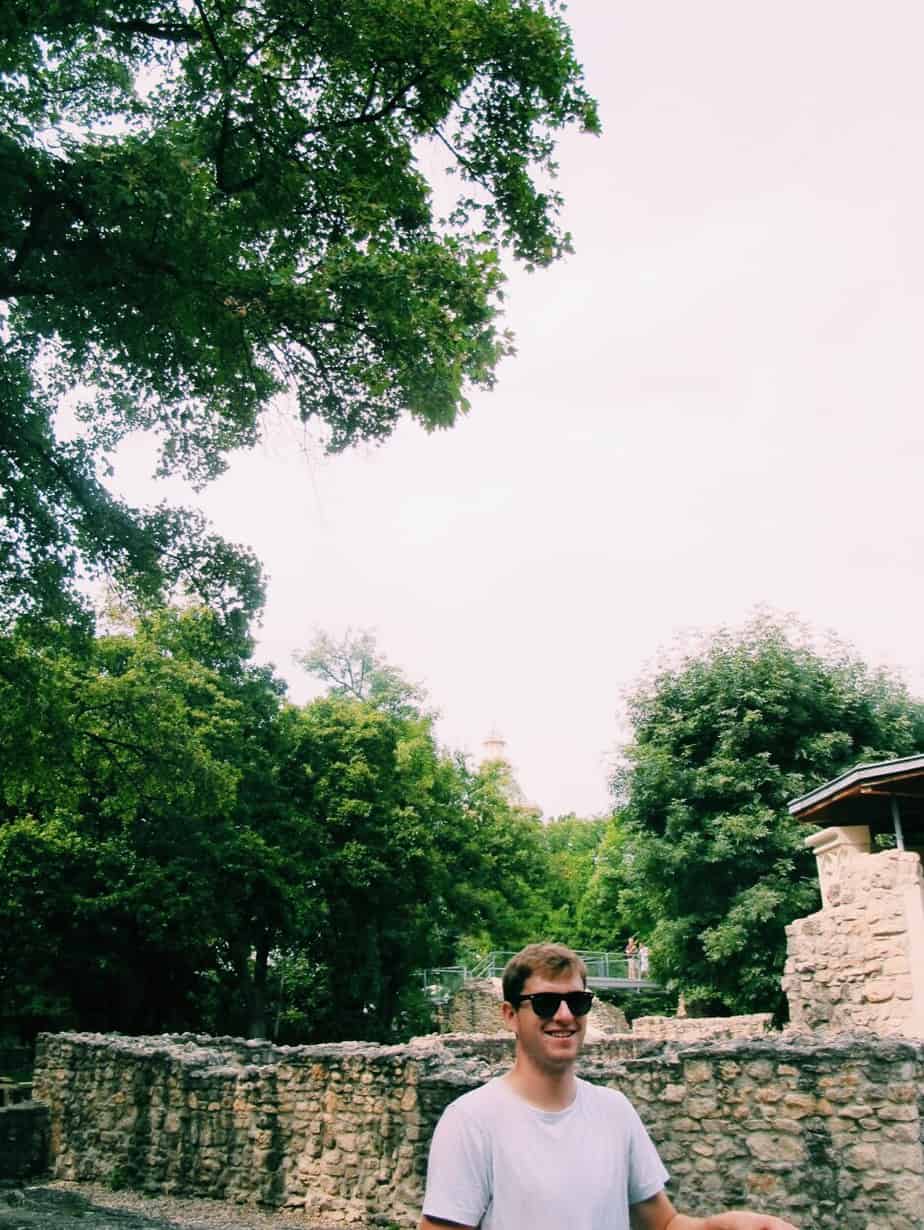 The coldest and emptiest pool in the baths at 12C, lowering my heels and then quick, dunking my shoulders.

Climb and tile-patter to the hottest pool, 40C and the all-body tingling as I step in

Smiles of recognition at my surname, the unfamiliar sound of its Hungarian pronunciation 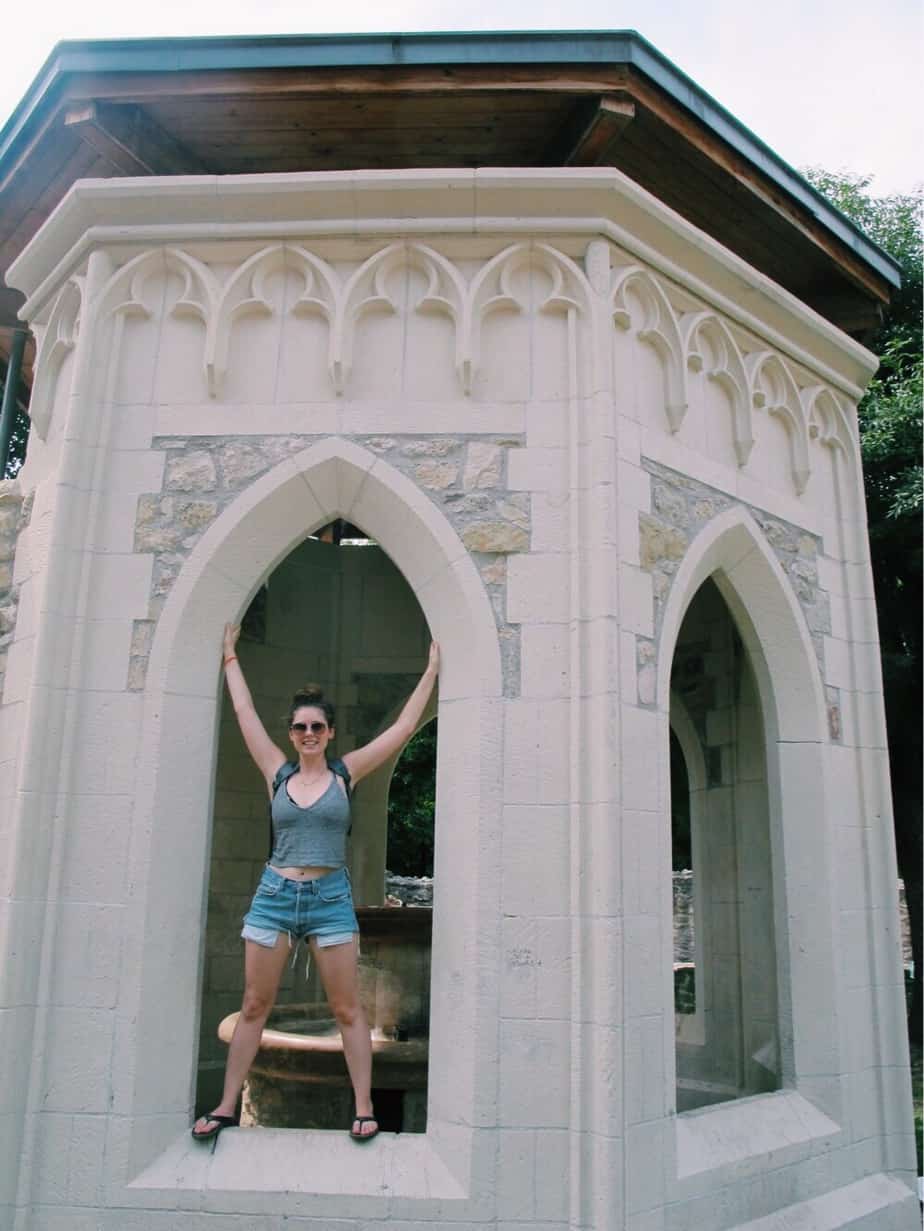 Wrinkled fingers and toes in hours of hot water

Leaning out of the rooftop hot tub, there is no camera and we take a photo with our minds: to the left of the frame lies a boxed-up grey city, turquoise dome, in the center a chained bridge slung across a curved river, a four lane road runs along the right river front, rises into a growing hill, dark green wall of trees higher and higher towers to my right, and all above the pink-ash-navy shift of sunset into night. 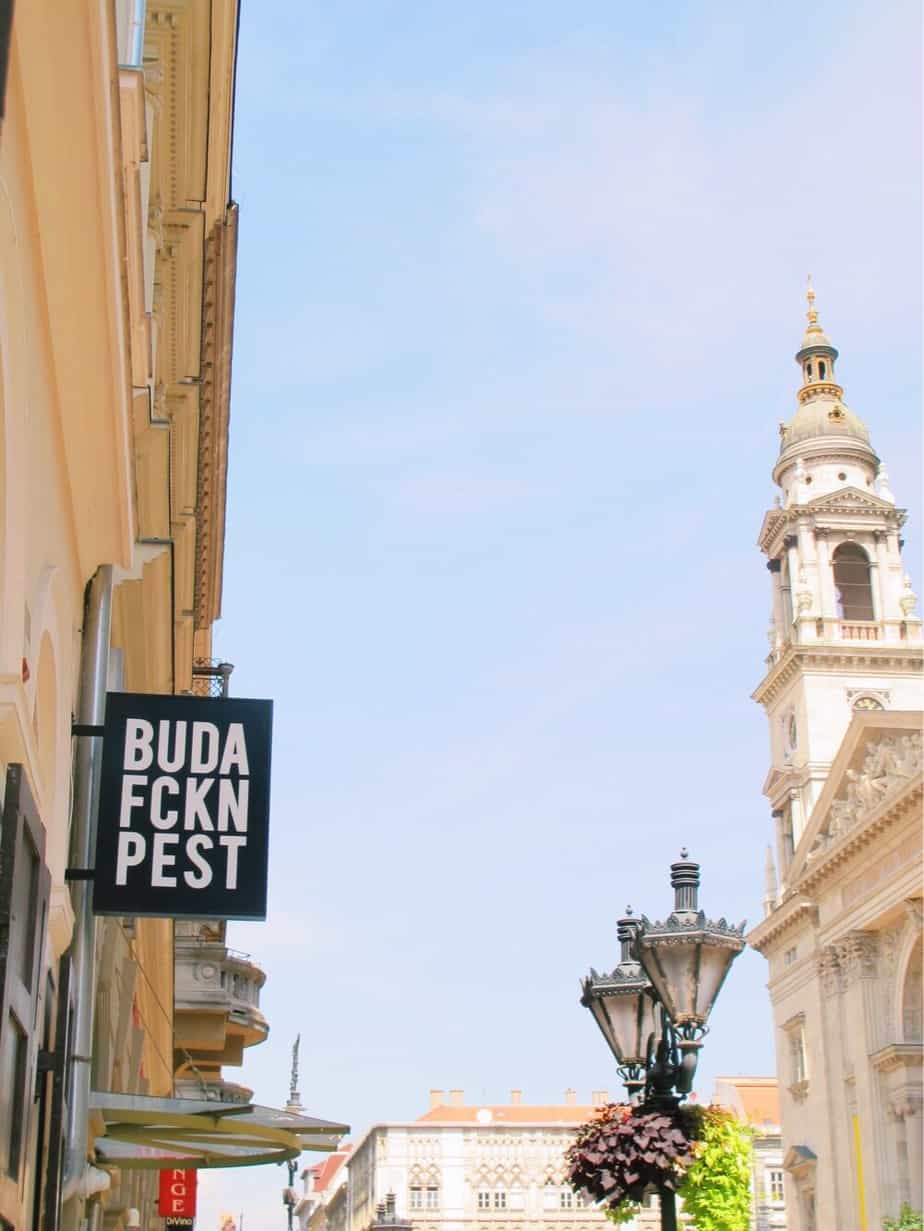